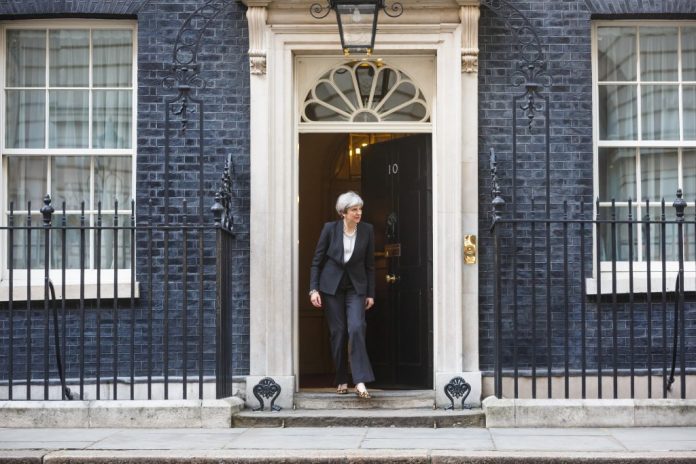 Taoiseach Leo Varadkar has described Theresa May as “principled and honourable”, and says he looks forward to working closely with her successor.

Tánaiste Simon Coveney says he feels sorry for her, and that her resignation will lead to more Brexit uncertainty for Ireland

In the UK, politicians have been reacting to Theresa May’s resignation speech.

Labour leader Jeremy Corbyn says she “failed the country over Brexit” and criticised what he called her “divided and disintegrating party”.

The Lib Dem leader Vince Cable also attacked her decision to compromise with the right-wing of the Tories.

DUP Leader Arlene Foster paid tribute “to her selfless service”, despite their “differences”.

And Brexit Party leader Nigel Farage says “she misjudged the mood of the country and her party”.

Meanwhile, some of the potential candidates to replace Theresa May have been tweeting.

Home secretary Sajid Javid has commented on her “dedication”, calling it “monumental”.