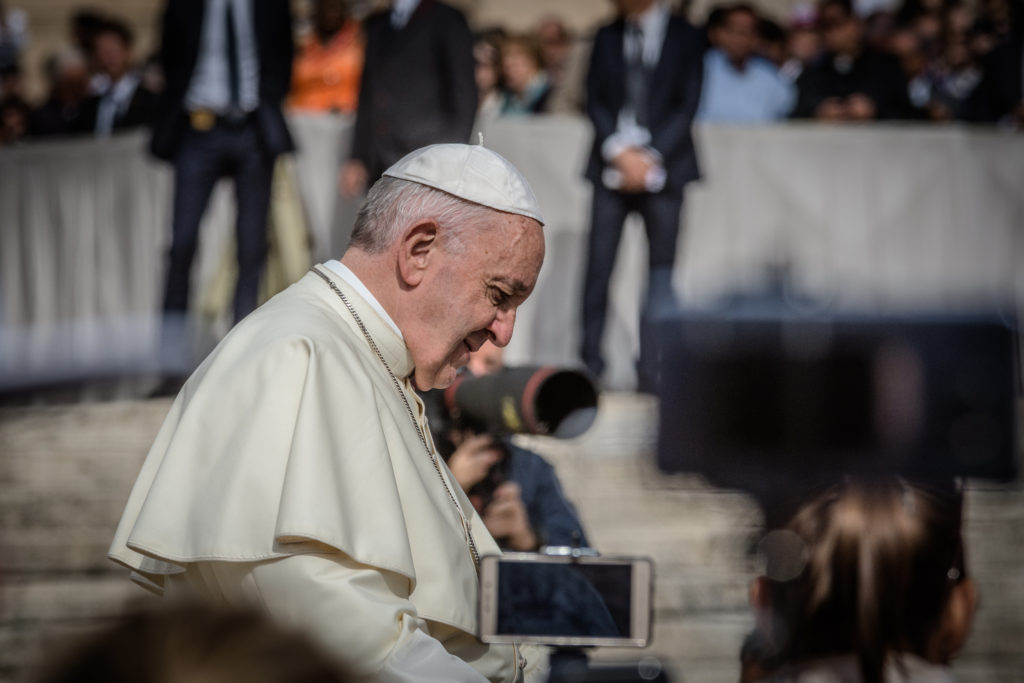 A majority of Irish people say that the Pope didn’t go far enough when he addressed clerical abuse during his Irish visit.

An Ipsos MRBI Poll carried out yesterday for the Irish Times suggests that around 400,000 people saw the Pontiff at the various public events over the weekend.

But four out of five say the visit hasn’t changed their view of the church.

Meanwhile, the Pope has refused to comment on claims that he was told about a cover up of abuse in the US and failed to act.

Peter Isely from the campaign ‘Ending Clergy Abuse’ says victims refuse to be pawns in a power struggle in the Catholic hierarchy:

“Any of these factions that are attempts to use clerical abuse victims to promote their own position is simply unacceptable – the only thing we care about is criminal behaviour and the investigation of prosecution of that criminal behaviour.”

Minister Acts on Advise From CMO to add to ‘High-Risk’ List...