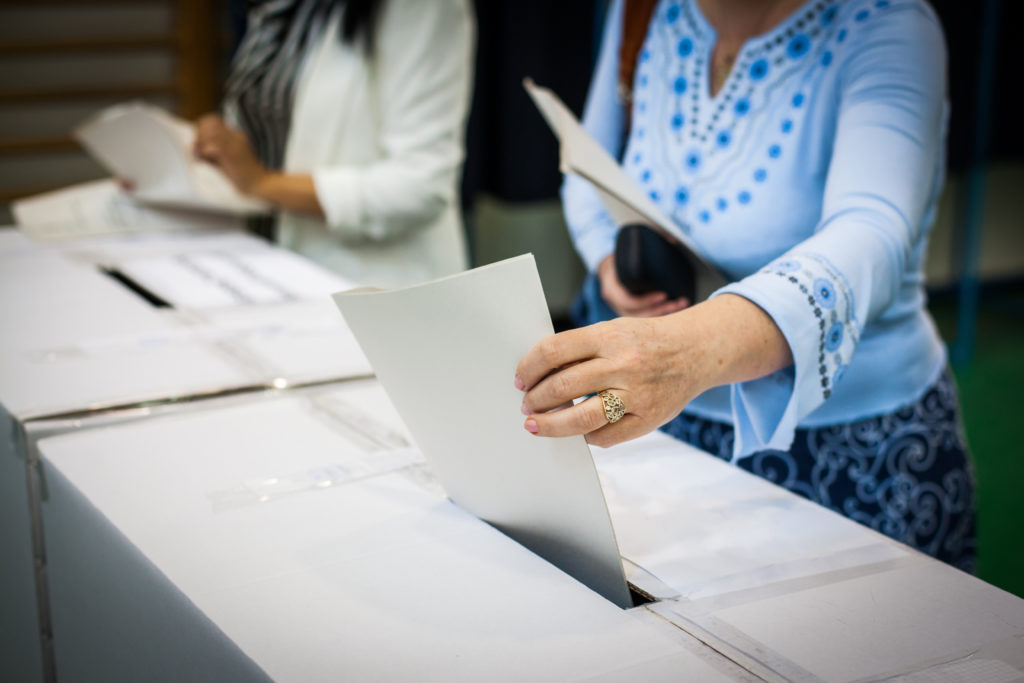 The polls are open in the Presidential election and the blasphemy referendum.

Some of the candidates have already cast their ballots but turnout is slow so far across the country.

The polls opened at 7am this morning and will stay open until 10pm this evening.

When you enter the ballot box you’ll see a green paper for the blasphemy referendum and a white paper for the Presidential election.

For the referendum people need to put an X in the box next to Yes or No.

On the Presidential ballot people should vote for their preferred candidate and rank the other five in order of preference.

You need to bring valid ID to the polling centre like a passport, drivers livence, PSC card or a student card with a photo.

Turnout is expected to be low across most of the country and that seems to be how things are unfolding so far this morning.

Leo Varadkar: Next Easing Of Restrictions Will Be Limited