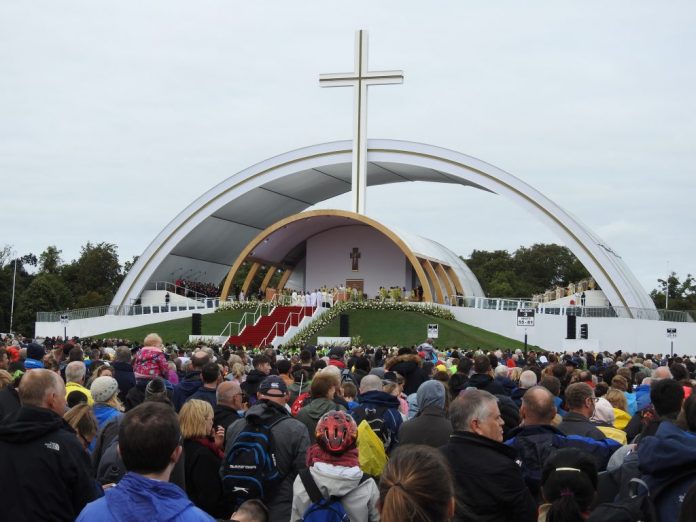 The Pontiff’s 38-hour visit to Dublin and Knock came before mass in the Phoneix Park last August.

His trip to Knock Shrine in Mayo contributed to Mayo’s Garda overtime bill increasing by 19 per cent.