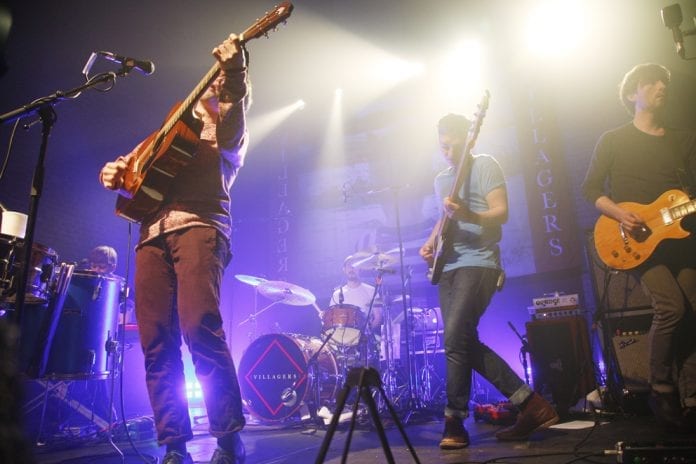 There is major hype around the new HBO series Big Little Lies.

Which is no surprise, because when you see a cast list featuring Oscar winners Nicole Kidman and Reese Witherspoon and Oscar nominated Laura Dern, you know you’re onto a winner.

The shows soundtrack is a star of its own. It’s the backbone of David E. Kelley’s dark drama.

And who features on two tracks? Only our very own Conor O’Brien!

The Irish artist features with one track from his band the Villagers called ‘Nothing Arrived’ and on another track with his solo performance of ‘The Wonder of You’.

The Villagers, formed in 2008. The guys first live performance together was as a support act at Whelan’s. However it was in 2010 that the band (Conor O’Brien, Tommy McLaughlin, Danny Snow, James Byrne and Cormac Curran) caught everyone’s attention with the release of their debut album, the brilliant Becoming a Jackal.

And just this January they released their fourth studio album, Where have you been all my Life?

The Big Little Lies soundtrack album will be released on Friday through ABKCO Records.