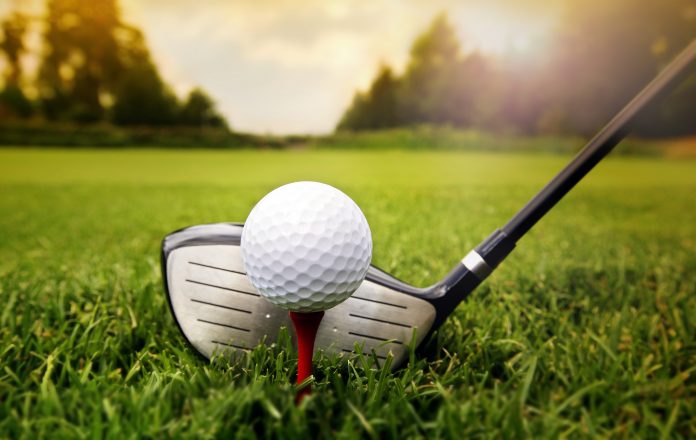 Portmarnock has come under pressure to let women join after pressure from golf’s governing body.

The R&A says the club won’t be considered to host big events in the future unless it changes its approach.

Portmarnock has promised to hold a vote among members by the end of the year.

Frank Callinan from the Equality Authority took a legal challenge – which later failed – against Portmarnock over the issue a decade ago.

Our Top Ten Of Taste Of Dublin