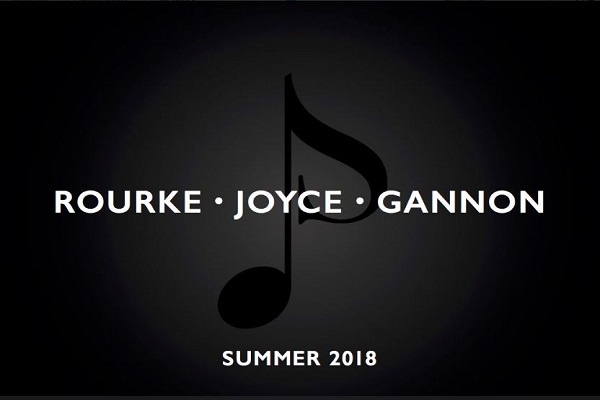 Something musical is brewing within The Smiths camp! Three members of the band appear to be plotting some sort of venture as a teaser has surfaced on one of the member’s Facebook page.

The iconic band, comprised of Morrissey, Johnny Marr, Mike Joyce and Andy Rourke and they formed in 1982 releasing four studio albums before splitting in 1987.

Now, drummer Mike Joyce has shared new images on his Facebook page, suggesting some of the former members of the group are teaming up together.

Joyce posted up a black image with a musical note in the centre. The image also contained the names Rourke, Joyce and Gannon (referring to second guitarist Craig Gannon) across the middle. Beneath it simply reads ‘Summer 2018’.

Last year The Smiths released a deluxe edition of ‘The Queen Is Dead’ which comprised of a number of B-sides and rarities. The release also included a previously unreleased live album, recorded in Boston in August 1986.

Coldplay’s New Single Higher Power To Be Released Next Week