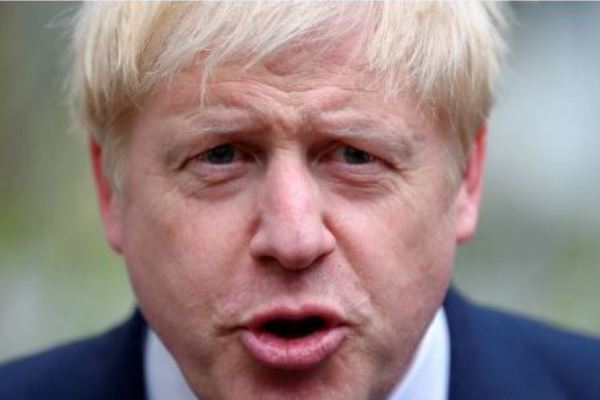 British Prime Minister Boris Johnson delivered some Christmas cheer by announcing a Brexit deal that will end four and a half years of agonising negotiations with the EU.

Final details over fishing rights and the level playing-field over regulation and competition rules were thrashed out by diplomats from both sides.

The agreement will be put before parliament enabling tariff-free trade to begin on 1 January.

Mr Johnson said: “All our red lines about returning sovereignty have been achieved. “Everything that the British public were promised during the 2016 referendum and in the general election last year is delivered by this deal.

“The deal is fantastic news for families and businesses in every part of the UK. We have signed the first free trade agreement based on zero tariffs and zero quotas that has ever been achieved with the EU.”

Michel Barnier, the EU’s chief negotiator said: “Today is a day of relief but also sadness.”

Farmers are unhappy that the seed potato market worth millions each year has been excluded from the deal. Exports of seed potatoes will not benefit from free trade provisions because Brussels did not accept that the UK would remain “dynamically aligned” with EU standards on the product.

Sales to Northern Ireland will also be halted, as the province will operate under EU arrangements under the terms of last year’s withdrawal agreement.

The seed potato export market is worth an annual £90 million to the UK, with about 20% going to the EU and the majority grown in Scotland and the north of England.

On a more positive note, a trade deal will avoid the prospect of huge tariffs on beef and lamb exports which would have been imposed under World Trade Organisation terms.

The EU’s access to UK fishing waters has been an issue of conflict for the past 12 months. The EU catches roughly 800m worth of fish in those waters each year and wants to retain the same level of access. The UK, on the other hand, wants to prioritize its own boats.

Explaining the earlier delay to the deal to RTE radio, Foreign Affaires Minister Simon Coveney said “There is some sort of last-minute hitch” related to the “small text” of the fisheries agreement.

However, Coveney maintained that an announcement is imminent. “Certainly the momentum and the expectation is that we will get a Christmas Eve Brexit deal – and I can tell you that will be an enormous relief,” he added.