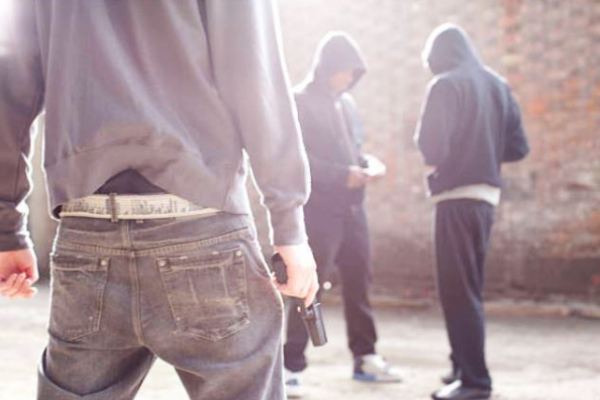 Children as young as eleven are being groomed into drug dealing in parts of Dublin according to a drugs addiction taskforce who say that some teenagers see dealing as their only option for the future.

Gardaí are appealing for teenagers not to get involved in the drugs trade, after the deaths of two young men in Dublin earlier this week – and both within the space of 24 hours.

Local communities are being urged to be aware of the dangers of young people getting involved in the illegal drugs trade.

It follows the killings this week of Seán Little from Coolock and Jordan Davis from Darndale, who were both in their early 20s.

Assistant Garda Commissioner Pat Leahy warned people that even low level drug dealing is enough to get you killed when addressing the media yesterday.

He says gardai have a duty of care to warn young people about the dangers:

‘You really need to be aware of how this thing works, how this system works, to prevent out children being sucked into a situation that they hadn’t planned for. It really can end in tears for everybody.”

Drugs workers say in some parts of Dublin, dealers are targetting children from the age of 11 to transport and deliver drugs.

Jennifer Clancy of the Clondalkin Drugs Taskforce, says dealers are grooming young children into a life of crime:

‘We’ve seen children as young as eleven, twelve, thirteen years of age being groomed into drug dealing. We’ve heard stories of people you know asking kids to drop something from one house to another and maybe being provided with a happy meal.”

The Taskforce says more resources are needed for education and social programmes to divert young people away from drugs.

The Heatwave Is Official… But Extra Pressure On Water And Fire...