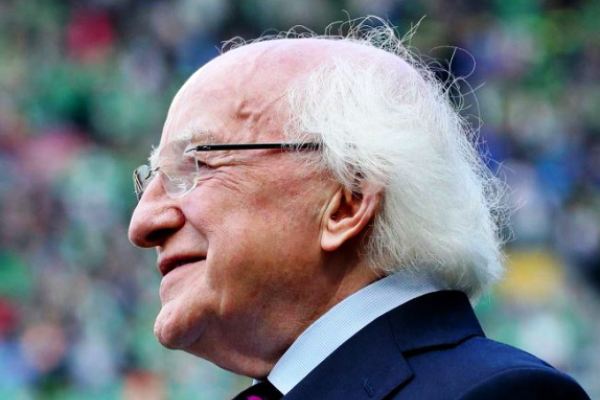 The Office of the President is returning nearly €240,000 in unspent allowance fees during Michael D Higgins’ first term.

The president’s spending was a major discussion point during this year’s election campaign.

During the President’s campaign for election, he refused to release details of how he spent his unaudited annual allowance of over €317,000.

Today Áras an Uachtaráin revealed there was an underspend totalling €238,443 over the period of his first seven years. He only overspent in 2014 to the tune of over €4,700.

The figures reveal that most of the allowance went on food and beverages – an average of around €132,000 a year.

Hospitality and Entertaining averaged around €85,000 per year. The Áras says the overall underspend will be returned to the Exchequer by the end of the year.

What Ireland Can Expect Over The Coming Weeks With Level 5...