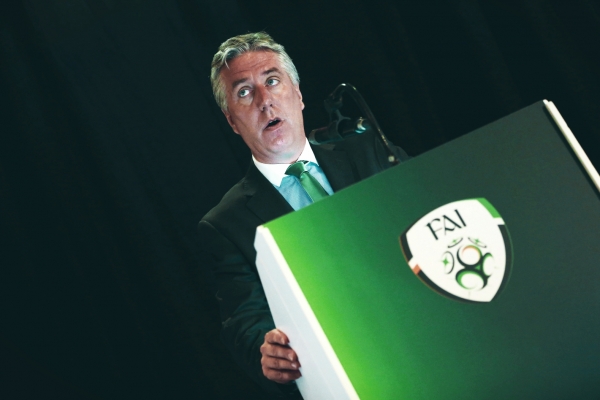 Pressure is likely to mount on the FAl following further revelations on the organisation’s finances. It comes as speculation continues on the former CEO John Delaney’s future.

The FAI told the newspaper that it had no comment on Mr Delaney’s credit card expenses.

This latest revelation comes reports he has told colleagues he is planning to step down from his current role as Executive Vice President.

FAI officials met yesterday to discuss recent protests at League of Ireland matches across the country, in the wake of Mr Delaney’s appearance before the Oireachtas Sports Committee last Wednesday.

Gardaí And Emergency Services At The Scene Of An Incident Near...