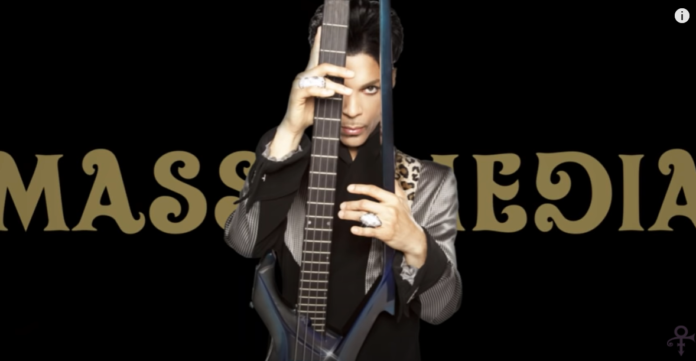 A previously unheard album from Prince “Welcome 2 America” is to be released on July 30.

This album had been orginally recorded in 2010. It explores the singer’s views on racial justice, political division, society along with disinformation. See more on the album here.

The album may not have been released officially in 2010 but after it was finished, Prince began a tour called “Welcome 2 America”. This also included his “21 Night Stand” at the Forum in Inglewood in California.

The Fender Custom Shop Stratocaster that Prince made for the tour also sold for nearly $600,000 at auction last year.

This new album will be available on a variety of formats. These include a deluxe edition available on vinyl and CD. This will also include a previously unreleased concert video of Prince’s performance at the Forum in April 2011.

It was also confirmed that Paisley Park will give fans the opportunity to mourn Prince at an event on April 21, the fifth anniversary of the singer’s death. Find out more here.

The list of tracks for Prince’s album from 2010, “Welcome 2 America” was also confirmed.