Home Music Prince And The Revolution: Live To Be Remastered 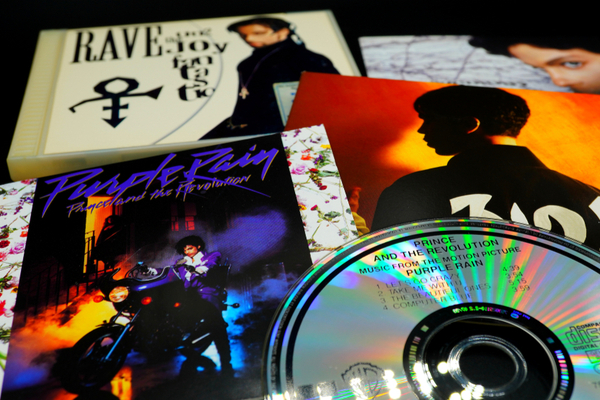 It has been confirmed that Prince and the Revolution: Live is to get remastered with a reissue.

This album covered the late singer’s 1985 gig at Sycruse’s Carrier Dome in New York. Taking place on March 30, this was part of Prince’s ‘Purple Rain’ Tour.

It was broadcasted live internationally via satellite at the time, and later released as Prince and The Revolution: Live.

Prince and the Revolution: Live Getting A Reissue

Prince and the Revolution: Live is to now get a reissue.

In partnership with Legacy Recordings, the Prince Estate confirmed this film will get remastered, and will be available on vinyl (3xLP), CD (2xCD), Blu Ray and on streaming services for the first time.

Prince and The Revolution: Live has also been remixed from the original 2″ multitrack master reels. It has also been digitally enhanced onto Blue-ray video. It will also include 5.1 surround, selectable stereo and Dolby Atmos sound.

This limited edition will also include three LPs, two CDs and a Blu Ray video. New liner notes which highlight stories and memories from all five members of the Revolution are also included.

This edition will also feature an expansive 44-page book (complete with never-before-seen photos of the Purple Rain Tour) and a limited run 24 x 36 poster.

You can also pre order this here. It will be released on June 3. It will also be avaialble from the Official Prince Store.

“Listening back to that Syracuse show, I’m like, wow, we sound like a freight train just coming out of nowhere”, they said. “That was powerful. I’ve been to a lot of concerts, and I’ve never seen anything like that”.

In other news regarding the estate of Prince, a legal battle began with the estate and the winery over the use of the ‘Purple Rain’ label. More on this from Nova here.

Crossfaith Set To Play The Academy In October

Neil Young Claims Spotify Removal Will Cost Him 60% Of Income