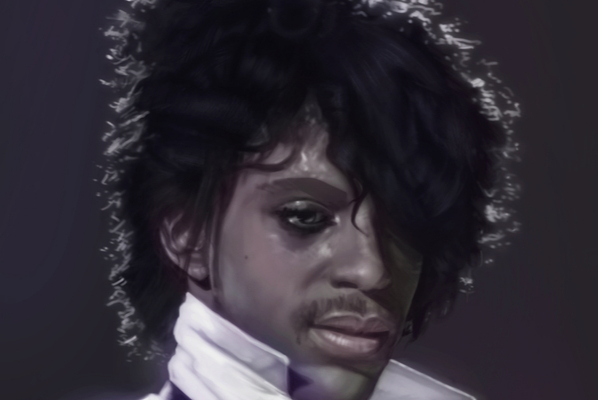 Prince’s estate have shared an unreleased demo of “Do Me, Baby”. You can check it out for yourselves below.

This release of this demo celebrates the 40th anniversary of Prince’s 1981 album “Controversey”.

The song is completely performed by Prince. It also includes multiple overdubs. This version is also faster than the original album. It also does not have the ab-libs of the original track.

See the demo below.

This latest demo release comes after a posthumous Prince album “Coming 2 America” was finally released, having first been recorded in 2010. When putting this album together, the Purple Rain singer embarked on a live “Welcome 2 America” tour.

In a statement the estate said, “’Do Me, Baby’” is best known as the centre-piece of 1981’s ‘Controversy’ album, but Prince first recorded the song years earlier. A demo featuring Prince and his best friend and creative collaborator André Cymone was initially recorded in 1978″.

They also said, “Then a year later, Prince fully reimagined the track as a solo recording during the April 1979 recording sessions for Prince at Alpha Studios in North Hollywood, CA, with overdubs added in the same period at Hollywood Sound Records in Hollywood, CA”.

“From that 2″ multitrack master tape, a cassette rough mix – recently discovered in Prince’s legendary vault and labeled in the artist’s own handwriting – was rendered but ultimately shelved.

“…As was typical with Prince, he revisited the song afresh more than two years later when he created an entirely new solo recording of ‘Do Me, Baby’ at Sunset Sound in June 1981. That master recording was released on October 14, 1981, as the epic final song on Side A of ‘Controversy”.

Talks Of Outdoor Kilmainham Gig For Kodaline At “Advanced Stage”