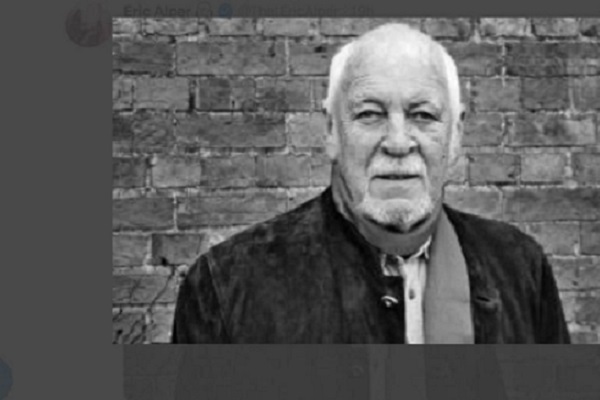 The lead singer of Procol Harum Gary Brooker, has died at the age of 76.

The musician who had been battling cancer, died peacefully at his home over the weekend. The news was confirmed via a statement posted on the Procol Harum website.

The statement also called Brooker “a brightly shining, irreplaceable light in the music industry”. They also said that he“exhibited and developed a highly individual talent”.

“Gary’s voice and piano were the single defining constant of Procol’s 50-year international concert career. Without any stage antics or other gimmicks he was invariably the most watchable musician in the show”.

The band also praised Gary for his charisma which was “not just confined to the stage”.

“He lit up any room he entered, and his kindness to a multilingual family of fans was legendary”, they added. “He was notable for his individuality, integrity, and occasionally stubborn eccentricity. His mordant wit, and appetite for the ridiculous, made him a priceless raconteur”.

“A Whiter Shade Of Pale”

The first single release by Procol Harum was released in 1967.

“A Whiter Shade Of Pale” is mainly regarded as defining the “summer of love”.

The track also hit number one in the UK Charts two weeks after its release. The song also sold 10 million copies, dominating the US and European markets.

So many people have paid tributes to the pianist, composer and lyricist Brooker.

The Official Charts also paid tribute to the musician, “Gary Brooker MBE, Procol Harum frontman and co-writer of the group’s 1967 hit Whiter Shade of Pale, has sadly died aged 76. Our thoughts are with his fans, family and friends at this time”.

Our thoughts are with his fans, family and friends at this time. pic.twitter.com/QiIuMXLmXn

Other tributes include the following.

R. I. P. Gary Brooker who has skipped the light fandango. Procol Harum’s A Whiter Shade Of Pale wrong footed the pop music loving public with its dreamy, powerful eccentricity & it took the Beatles with All You Need Is Love to dislodge them from No. 1 in the 1967 summer of love. pic.twitter.com/ZifCderRdk

So sad to hear about Gary Brooker. He was a lovely guy and made incredible music that will live on forever pic.twitter.com/y8z5RJFBek

Tributes were also paid to another music icon Mark Lanegan who passed away aged 57. More on this here.

Eric Clapton Has Made A Christmas Album & The Cover Artwork!

Yoko Ono Told Liam Gallagher He Was ‘Silly’ For Naming His...