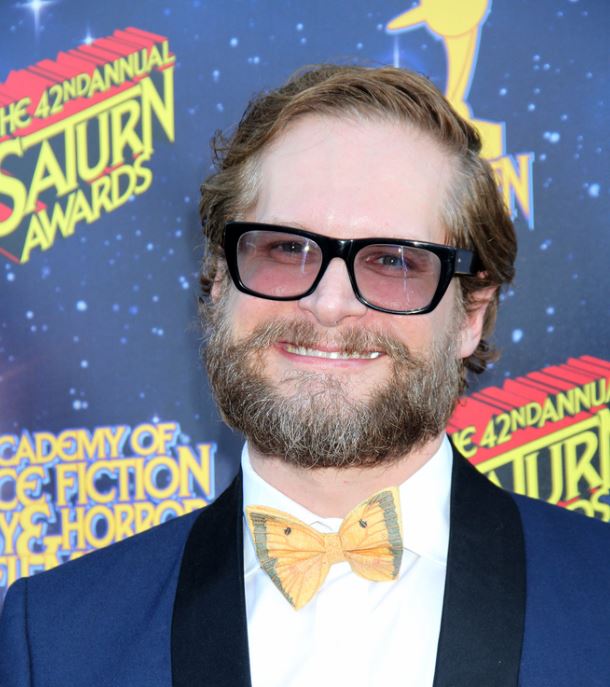 Producer and writer Bryan Fuller, who’s contributed to the Star Trek series and created TV shows such as Hannibal, has some outspoken views about the forthcoming Queen biopic Bohemian Rhapsody. He’s accused the film’s makers of ‘Hetwashing‘. The term coined by Fuller, is when a character is changed from a gay character to a straight one.

Shortly after the Bohemian Rhapsody trailer was released Fuller took to social media to offer his opinion of the footage. He offered a fairly damning criticism about what he saw. It’s important to note that this is the critique of a movie trailer and not the entire film itself.

Fuller, who is gay, had a specific problem with what he saw as a deliberate avoidance of the non-heterosexual characteristics of the frontman’s love life. On Twitter, Fuller asked followers if anyone else was ‘mildly annoyed’ by the trailer. He pointed out that it ‘features gay/bi superstar Freddie Mercury flirting with and twirling with a woman but no indication of his love of men.

Fuller continued: “I feel what the trailer is doing is queer-erasure. If they were out and proud with his bi-sexuality they would have indicated he was bisexual. Showing him romantic with a woman, but not a man (3 frames don’t count) is not a celebration of bisexual identity. It’s hiding it.”

In an another tweet, Fuller posted a screencap of the studio’s Bohemian Rhapsody synopsis, highlighting the way it mentions the ‘life-threatening illness’ that ultimately killed Mercury without specifically referring to it. Fuller concludes: “Dear 20th Century Fox. Yes, it was a life-threatening illness, but more specifically it was AIDS. From having gay sex with men. Do Better.”