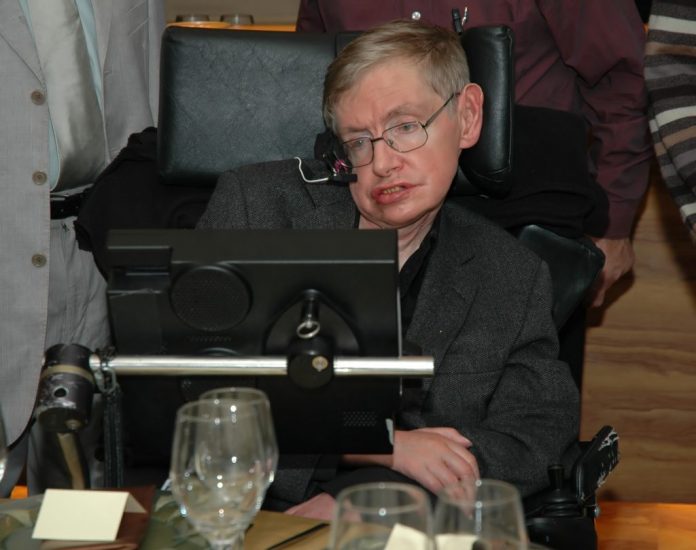 NASA is leading the tributes to Professor Stephen Hawking who has died at the age of 76.

His children said in a statement that he passed away at his home in Cambridge in the early hours of this morning.

The world renowned physicist, who suffered from a rare form of motor-neuron disease, was known for his work with black holes and relativity.

NASA has tweeted a video of Hawking speaking about his experience on a zero gravity flight:

“In 2007 I was lucky enough to experience micro-gravity on a Zero-G flight. For me this was true freedom. People that know me well say my smile was the biggest it’s ever been – I was superman for those few minutes.”

Remembering Stephen Hawking, a renowned physicist and ambassador of science. His theories unlocked a universe of possibilities that we & the world are exploring. May you keep flying like superman in microgravity, as you said to astronauts on @Space_Station in 2014 pic.twitter.com/FeR4fd2zZ5