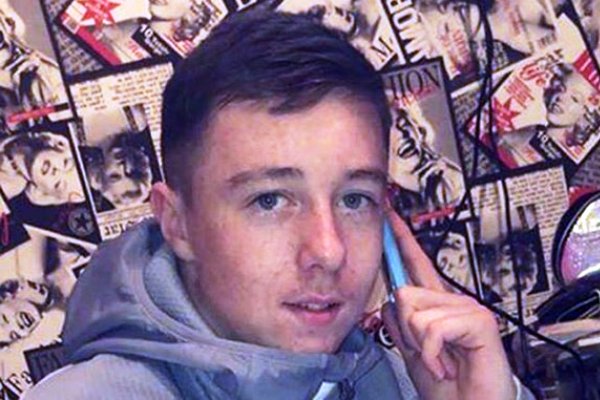 One of two men accused of murdering Keane Mulready-Woods at a house in Drogheda has pleaded guilty to facilitating the teenager’s murder.

26-year-old Paul Crosby, with an address at Rathmullen Park, Drogheda, Co Louth, was due to stand trial next month for his murder.

Gardaí believe Keane Mulready-Woods was killed sometime between the 11th and 14th of January 2020.

The 17-year-old’s body was dismembered and some of his remains were found in a sports bag in Coolock in Dublin.

Two days later, more body parts were found in a car that had been set on fire in a laneway near Croke Park.

Paul Crosby was one of two men charged with his murder.

Today, he pleaded guilty to the lesser charge of facilitating what happened to Keane and was remanded in custody ahead of a sentence hearing next month.

His co-accused, 47yo Gerard Cruise, who also has an address at Rathmullen Park, Drogheda, is also due back before the court in the new year.

Earlier this year, another man was jailed for four years for cleaning up the house at Rathmullen Park where it’s believed Keane was murdered.

Gardaí Launch Appeal After Man Stabbed To Death In Dublin