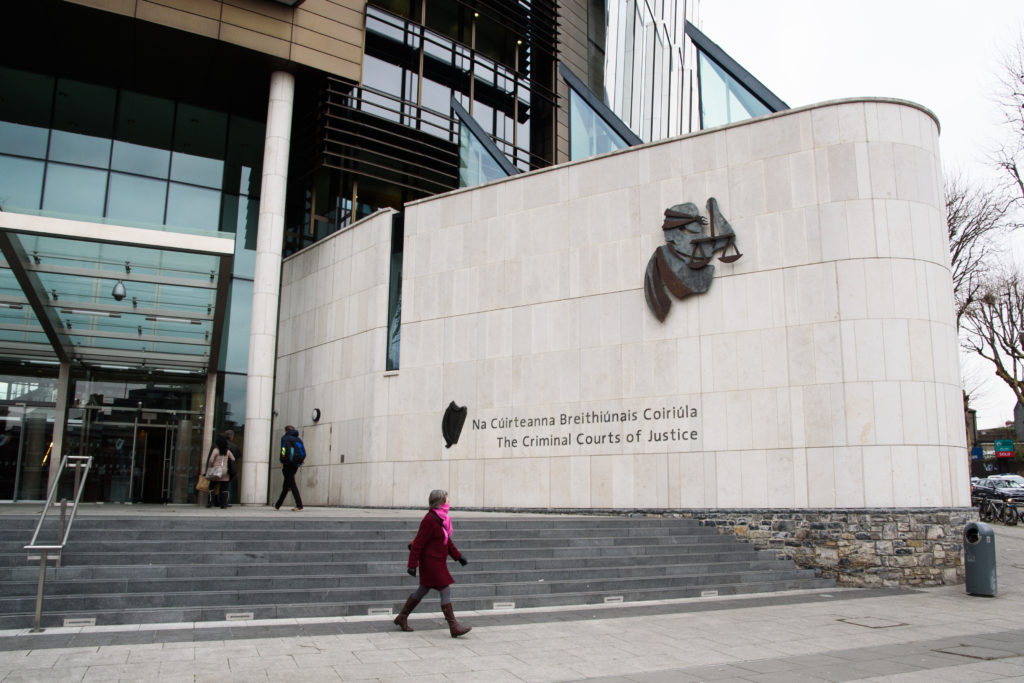 Protests are taking place this lunchtime calling for an overhaul in how rape trials are conducted.

It follows controversial remarks made in a recent case over a young women’s thong.

Organisers are hoping around 1,000 people turn out for the lunchtime protest in Dublin.

Similar demonstrations are being held in Limerick and Cork.

It follows a recent trial in Cork where a defence barrister asked the jury to reflect on a 17-year-old complaints thong in their deliberations.

Rita Harold from the feminist movement Rosa says what women wear is focused on too much in trials and society in general.

A review is currently underway into how rape trials are conducted.

Justice Minister Charlie Flanagan says he is open to changing how they are run.

More demonstrations will be held tomorrow in Belfast and in Waterford on Friday.

Driver Flees After Crashing Into Three People Outside A Pub