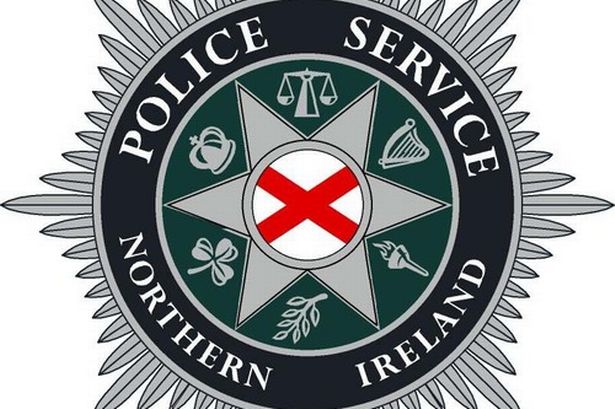 Police in the North are investigating a possible link between the theft of ATMs in both Down and Antrim. Three bank machines in total were taken in the two incidents.

Just after three o’clock this morning, two men used a digger to remove an ATM from a petrol station in Moira, County Down.

The digger was then set on fire a short distance away, and there was extensive damage to the petrol station itself.

Meanwhile, two ATM’s were taken during an incident at a supermarket in a retail park at the Ballymena Road in Antrim in the early hours of Friday morning.

Detectives believe a white Mitsubishi L200, stolen in Ballyclare prior to the theft, was involved. That vehicle was later found burnt-out.

The PSNI are investigating links between the two incidents and are asking anyone with information to come forward.

Father Of 7 McGrath Jailed For 3 Years For Taking Part...