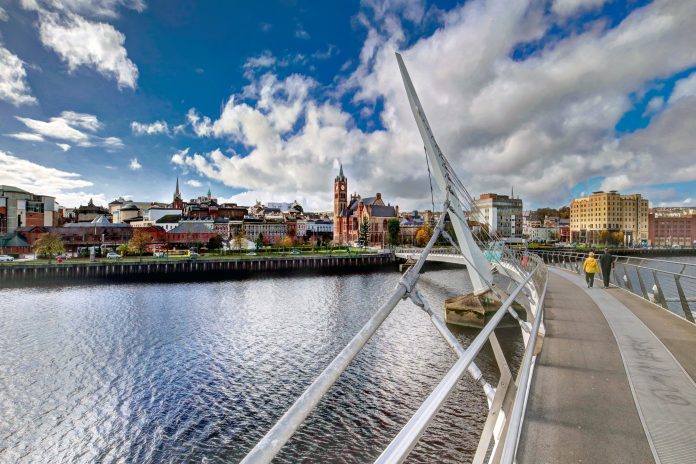 Police investigating the murder of Lyra McKee in Derry say witnesses will be offered anonymity if they’re called to give evidence in court.

The 29-year-old journalist was shot dead while covering riots in Derry on the 18th of April – dissident republican group the new IRA said it was responsible.

The PSNI says the decision to offer anonymity to anyone who comes forward follows discussions with the Public Prosecution Service.

Last week a reward of up to ten thousand pounds was offered for information leading to the arrest and conviction of those responsible.