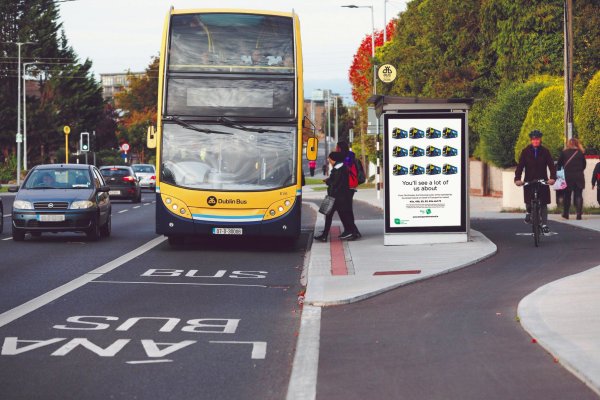 Plans for the final six new bus corridors for Dublin have been made public for the first time. The public is being invited to give feedback on the last phase of the BusConnects project.

The overhaul of Dublin’s bus network will create more than 200 kilometres of dedicated bus and cycle lanes along sixteen of the city’s busiest routes.

The public’s already had their say on phases one and two, and now the National Transport Authority is looking for people’s opinions on the last six routes.

390 homeowners along those routes who may lose part of their gardens have been contacted, and invited to one-on-one meetings. The National Transport Authority believes BusConnects is “fundamental” to addressing Dublin’s congestion issues.

It says feedback on the first two phases has already led to changes, and is encouraging those affected by the final phase to have their say by the end of April.