Advertisement
Home News Pubs May Be Allowed To Open Earlier 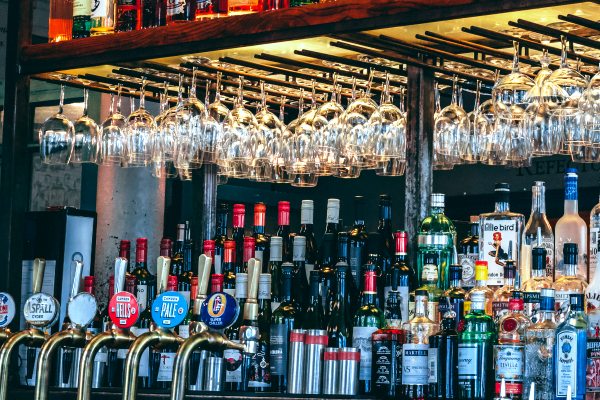 We may see the return of pubs before August if they can adhere to strict social-distancing rules.

According to the Government’s Roadmap the reopening of pubs is in Phase 5 which commences on August 10th, but this could be brought forward to the end of June.

The Licensed Vintners’ Association and the Vintners’ Federation of Ireland have written to the Government accepting an invitation to discuss the Roadmap and its effects for pubs as a matter of urgency.

The two organisations are proposing strict protocols for both staff and customers to allow pubs to reopen earlier that August 10th.

Some of these include limiting the number of people into pubs, requiring people to stay in their seats, and a ban on live music and DJs.