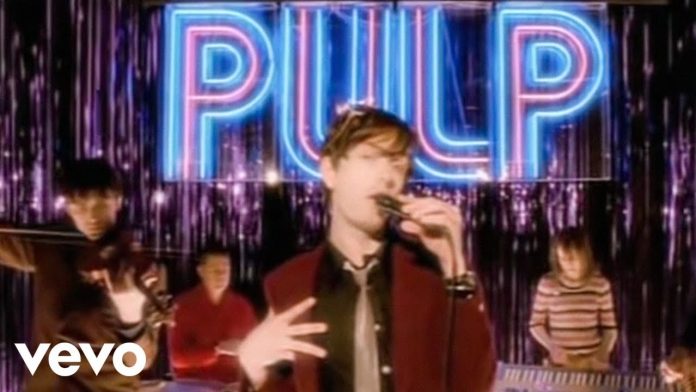 The song reached number 2 in the UK charts, and was a taster for the Sheffield band’s biggest-selling album Different Class and a defining track of the Britpop movement.

Released on May 22, 1995, Common People became Pulp’s biggest hit, selling 70,000 copies in its first week and in 2014 the track was voted the best anthem to emerge from the Britpop movement, beating the likes of songs by Blur and Oasis.

The song was hotly tipped to reach the number one spot however was pipped to post by Robson and Jerome’s version of Unchained Melody.

Let’s look back on the video for a bit of Britpop nostalgia: