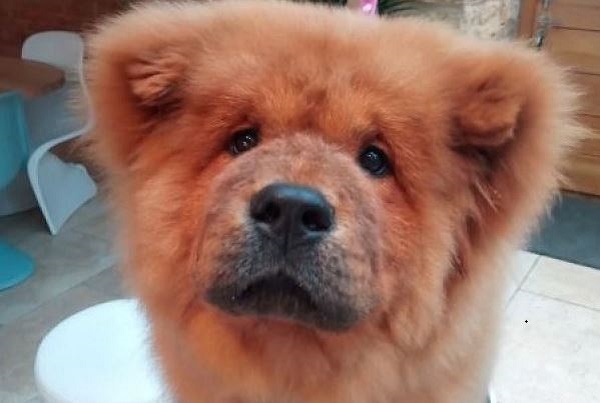 In the UK, an online campaign has succeeded in the release of an imprisoned puppy. An insanely cute four-month-old chow-chow puppy called Bungle was apprehended by police after it bit an officer. However, as soon as word got out of the puppy’s incarceration, people took to the internet in protest.

Bungle, was roaming the streets of Towcaster in the UK, last week on November 17th, when he snapped and bit a police officer on the hand and arm as they attempted to capture the dog. The incident could mean that Bungle was detained for up to 9 months in police custody under the Dangerous Dogs Act.

Bungle the chow-chow puppy bit a police officer – he faces months away from his family. Now the #FreeBungle campaign is gaining support 🐕 https://t.co/DMXUzoHaeS @ITVCentral pic.twitter.com/8V50K1FLG0

Thanks to the internet, Bungle has now been freed following just five days in custody. Thousands of people got behind the huge social media campaign to liberate him.  According to Mashable, the owners, David and Susan Hayes, told reporters that they felt the police’s actions were “disproportionate,” considering Bungle is only a puppy.

Following Bungle’s capture, his owners took to social media to campaign for his release. After the launch of the drive to emancipate the chow chow, over 10,000 people had put their name to a petition to free Bungle. Eager activists also joined a Facebook group looking for the pup’s freedom and got over 5600 members. The pup even made the pages of The Sun!

When Bungle returned home on Friday, the Northamptonshire Police claimed that they were standing by their decision to take Bungle in. Chief Superintendent Chris Hillery explained in a press release that he thought the police officer’s actions were indeed proportionate.

“To be absolutely clear, I fully support the officers’ actions in this case, the dog was unattended in a live carriageway and was aggressive to those present resulting in the officer being bitten and receiving injuries that required hospital attention,” Hillery said.

He also stated that Bungle’s release was “in no way […] impacted by the media.”

Bungle’s owners took to Facebook to announce that Christmas had come early! 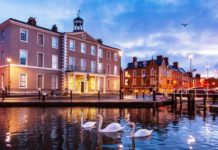 Dublin 8 Opens Its Doors For A Culture Date. 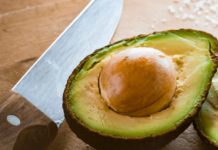 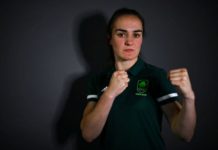