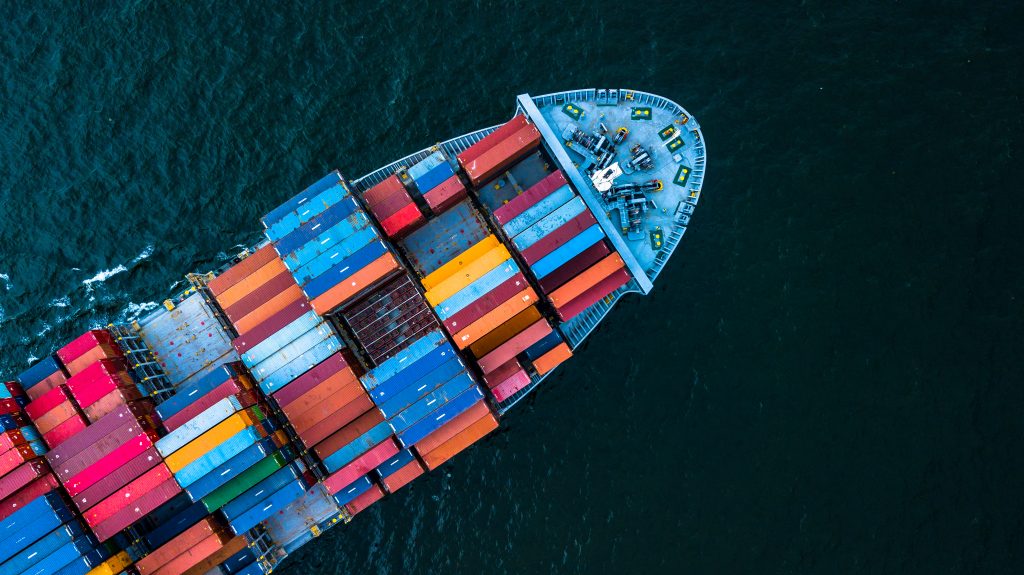 Irish meat and meat products are to be exported to Qatar.

It comes after the government reached agreement with the Ministry of Public Health there.

The deal will allow for the importation of Irish beef, sheep-meat and poultry into Qatar.

Irish agri-food exports to the country were worth almost nine million euro in 2017 – most of which was dairy.

It’s been just over a year since neighbouring countries Saudi Arabia, the UAE, Bahrain, and Egypt cut diplomatic ties with the state.