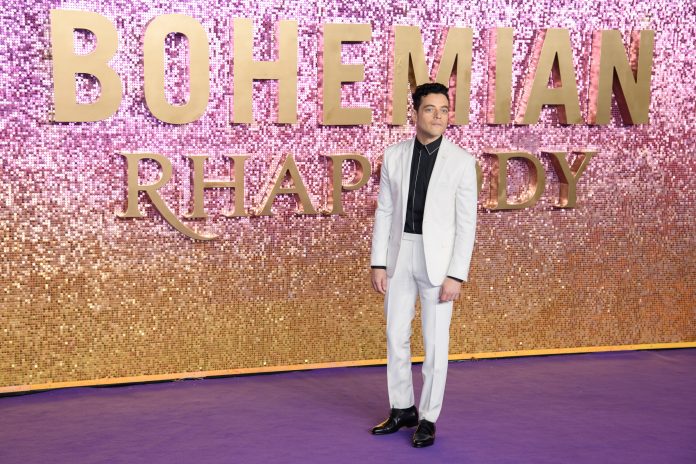 Queen drummer Roger Taylor says that a sequel to the band’s biopic “Bohemian Rhapsody” is unlikely to happen.

In an interview with Rolling Stone about a possible sequel Taylor said:

“I have to say no. I really do think that we need to sit back for a year or two and look at things and see if that is a believable or credible thing to do.

“The movie was a great hit. We were delighted, obviously. But I think I wouldn’t want to be seen as cashing in again. I’d have to have a very, very good script and scenario to make that work. Right now, I can’t think of a way of doing a sequel.”

Taylor added: “If somebody comes up with a genius plan, maybe we’ll think about it. Right now, we’re just very happy with what the movie did. There are so many sequels that don’t match up to the original one. There are obvious ones that did, but on the whole, I think it’s a dangerous territory.”

Bohemian Rhapsody was released in 2018, earning more than $1 billion at the box office and took home four Academy Awards.