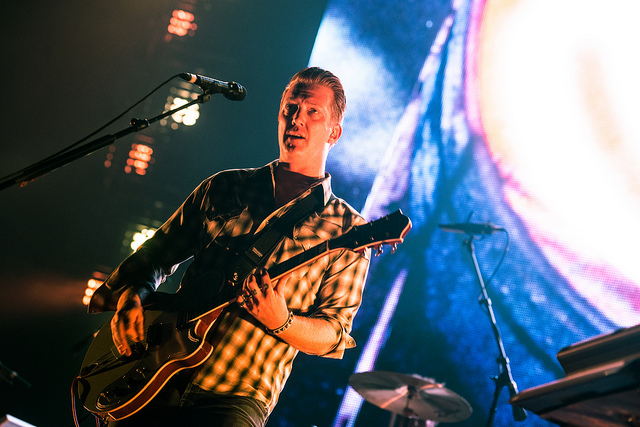 Queens Of The Stone Age are apparently on the cusp of recording a new album. According to frontman Josh Homme, it won’t be long before the band are back in the studio together.

Speaking in a recent podcast, Josh Homme said that Queens Of The Stone Age will be recording a new album very soon. On the Let There Be Talk podcast he said the band will have the same line-up as their most recent album 2013’s …Like Clockwork.

Homme said on the podcast “Yeah, a Queens return is up next on my schedule. Same line-up and we’re locked in. We’re having a meeting tomorrow about what we’re going to do.”

Homme and Co have since gone on tour with Iggy Pop, but it seems now that he is turning his attention back to his band Queens of the Stone Age. Although the band have a history of recruiting new members, it seems that things will stay the same this time around.