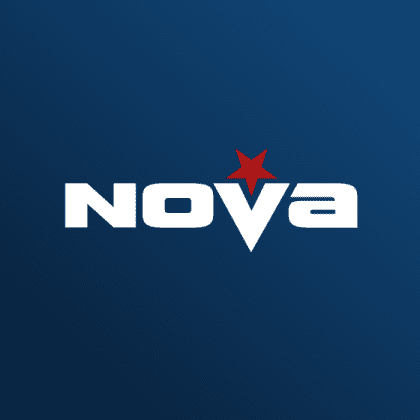 The Saturday Soundtrack with Peter Devlin
Every Saturday @ 6pm
Peter has been recording and touring with his band The Devlins for nearly 20 years. Signed to Capitol Records in L.A., the band have toured North America and Europe extensively. The cinematic atmosphere of The Devlins’ music has attracted film directors and music supervisors and their songs have been used in a variety of international film and tv projects including the ‘Batman Forever’ soundtrack, numerous HBO shows including ‘Six Feet Under’, and ‘The Sopranos’, ‘Dawson’s Creek’ and the movies ‘Closer’ and ‘Magnolia’.

Peter’s side-projects have included working as musical director for RTE on music shows such as ‘The All Ireland Talent Show’ and ‘Class Act’ as well as composing music for television commercials.

So, what about his latest project on Radio Nova? – “The first time I turned on Nova I heard Radiohead, The Who, Kings Of Leon and The Blades one after the other. I was hooked. Where else are you going to get that on daytime radio in Ireland? I’m excited to be a part of that”.