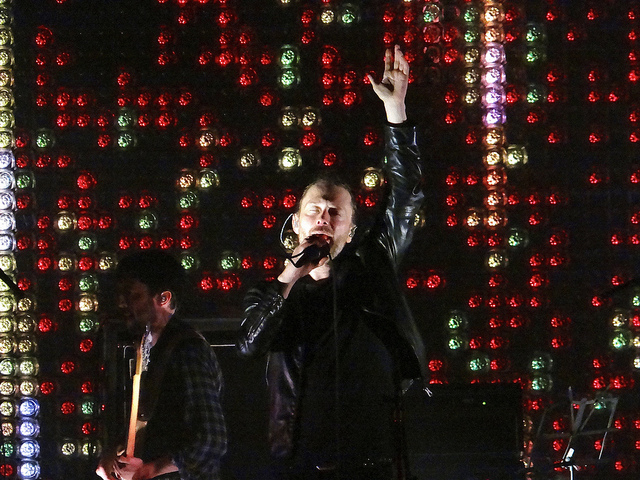 Radiohead have finally released their new album and we now know what it’s called. The band’s ninth album is titled A Moon Shaped Pool and it was released yesterday evening (May 8th).

The album is available to buy on iTunes now, as well as on a number of different sites. The new album is also set to be released on Spotify very soon according to the streaming service.

Since going dark on social media a number of weeks ago, Radiohead have rebooted their social media accounts and set up a new Instagram account. They also recently released the first bit of new music from the album.

They first released a new single titled ‘Burn The Witch’ with a video featuring puppets. The band would then tease a new video by releasing a clip showing Thom Yorke walking around a car park.

Radiohead then released a video for their second new track ‘Daydreaming’ last Friday (May 6th). The video was directed by Oscar-nominated Paul Thomas Anderson.

The new album ‘A Moon Shaped Pool’ will be released physically on June 17th. A special edition and standard pre-orders are available from the band’s official website.

You can watch the video for ‘Daydreaming’, the new single from Radiohead down below.

The New U2 Video Is Being Criticised For Its Sectarian Theme