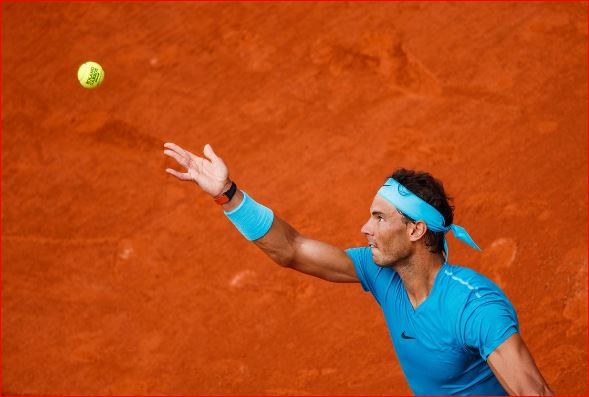 Defending men’s champion Rafa Nadal is into the fourth round of the French Open tennis. The 10-time former champion has won in straight sets against Richard Gasquet 6-3, 6-2, 6-2.

Though his opponent produced some excellent tennis, Nadal cruised passed the world No. 32. The Frenchman has never beaten his childhood rival on the ATP Tour and hasn’t even secured a set off him over the last ten years. That never looked like changing in a relatively routine afternoon’s work for Nadal.

The Victory will see Nadal book a meeting with Germany’s Maximilian Marterer, who eased beyond Estonia’s Jurgen Zopp. 2016 women’s champion Garbine Muguruza, Maria Sharapova and Fabio Fognini have all booked theirplaces in the last-16.

Brazil Are In The Last Eight Of The World Cup