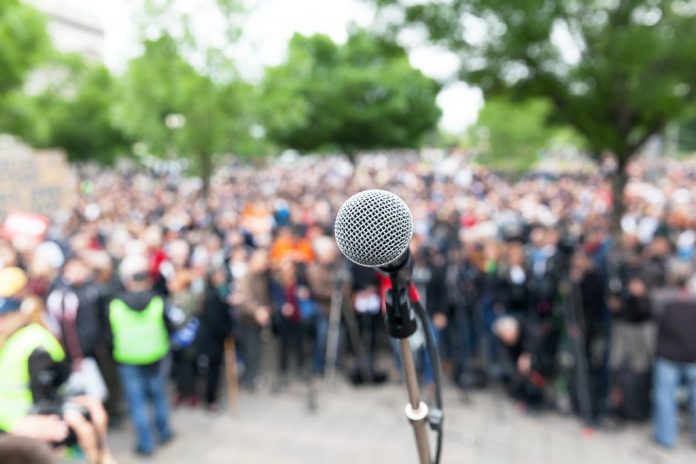 A rally will take place in Dublin this afternoon in support of rape victims.

They’re angry at how the complainant was treated throughout the nine week trial – feeling it will deter any future victims of rape from pursuing cases.

Since the news broke the hashtag ‘I believe her’, has been trending on social media.

Demonstrators will gather at the Spire from 12:30pm.

Meanwhile, people who named the complainant in the Belfast rape trial on Twitter are now facing investigation by the PSNI.

While some have spoken in support of the complainant, others have posted derogatory comments about the woman – with a few naming her.