Home News Rapist Who Beat, Starved and Degraded Daughters Is Jailed for 20 Years 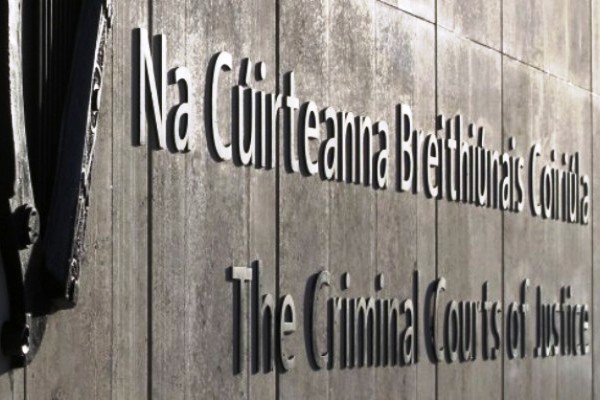 A 75-year-old man has been jailed for twenty years for the repeated abuse of his younger sister and seven daughters from 1977 to 2000. James O’Reilly of Killeens, Ballynonty, Thurles, Co. Tipperary can be identified because his victims waived their right to anonymity.

Over the course od his 5-week trial last year, the court heard James O’Reilly was 34 when he raped his first victim – his 13-year-old sister. Over the next three years, he regularly attacked her in a van. His next victim was his daughter. She was no more than 6 when he first attacked her while her mother was in hospital having suffered a miscarriage.

The details of the abuse inflicted on his eight victims were harrowing. The attacks took place in various locations – in a van, sheds, fields or at the bog. He threatened to put one of the girls into foster care if she told anyone. One of his other daughters gave evidence of being raped, starved and beaten all her life.

Another, who was 10yo when she was first abused in 1981, said he raped her “hundreds, if not thousands of times.’ Mr. J Tony Hunt considered handing down the maximum life sentence, but given O’Reilly’s poor health, he decided on a 20-year jail term – potentially amounting to a life sentence given his age.

O’Reilly’s rape of one daughter caused her to become pregnant in late 1988. He continued to rape her during the pregnancy. At the time O’Reilly told his daughter to allege she had been raped by another man. He continued abusing her and only stopped when she threatened him with a knife.

Later DNA tests confirmed he was the father, a factor which was used to secure his conviction. One victim said she was starved and forced to beg for food outside while another said she did not know what a Christmas present was until she was an adult.

Caroline Biggs SC, prosecuting, told the court that the victims wished to waive their anonymity, allowed for the naming of their abuser. Mr Justice Tony Hunt described O’Reilly’s actions as horrific and noted the escalating and repetitive nature of the offending.

He noted that O’Reilly continues to deny any wrongdoing and there was no evidence of remorse or regret on his part for his crimes. He commended the courage of the victims and noted the stoicism as well as the occasional flashes of good humour shown by them throughout the lengthy trial.

Broken America Where Women’s Bodies Are No Longer Their Own Rules...

Amnesty International Stands By Report On Ukraine, Despite Backlash