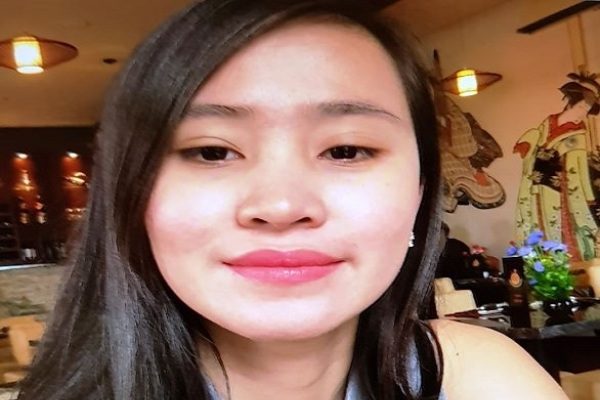 Gardaí searching for a missing 24-year-old woman have found a body in Rathmichael in South Dublin.

Searches were being carried out for Jastine Valdez after she was seen being bundled into a car on Saturday evening near Enniskerry in Co Wicklow.

It’s been a harrowing 48 hours for Jastine’s family and on Monday evening it was confirmed that a body was found during a search for her in Rathmichael.

The Gardaí, Army and Civil Defence were all involved in the search for the missing woman.

Sunday night, Mark Hennessy – the main suspect in her abduction – was shot dead by Gardaí in Cherrywood.

A car the 40-year-old, dad-of-two had been driving, was seized and examined.

Ms. Valdez was seen being forced into it on Saturday evening near her home in Enniskerry.

After analysing the car’s software, Gardaí focused their searches in Rathmichael, some 10 to 15 minutes by car from where Jastine was abducted.

Raymond Garrett of Outreach Ireland organised a vigil on Monday night, and have since set up a ‘Go Fund Me, page to raise money for the family of Jastine.

Speaking on the Colm and Lucy Breakfast Show, Raymond Garrett stated: “Jastine was an only child  taken from her parents at the age of 24 in the most unimaginable circumstance. Born in the Philippines she came to Ireland to study and to join her parents who are now naturalised Irish citizens. Both parents work and are active in the community.”

The fundraiser was set up to facilitate all of those who wish to offer support and sympathy to the family of Jastine Valdez following her devastating death, any and all funds raised on the page will go directly to the parents of Jastine to help them in the weeks and months ahead.

If you wish to donate, you can do so here.

Saliva Covid Tests Could Be On The Way