Advertisement
Home Music RDS To Host Christine And The Queens 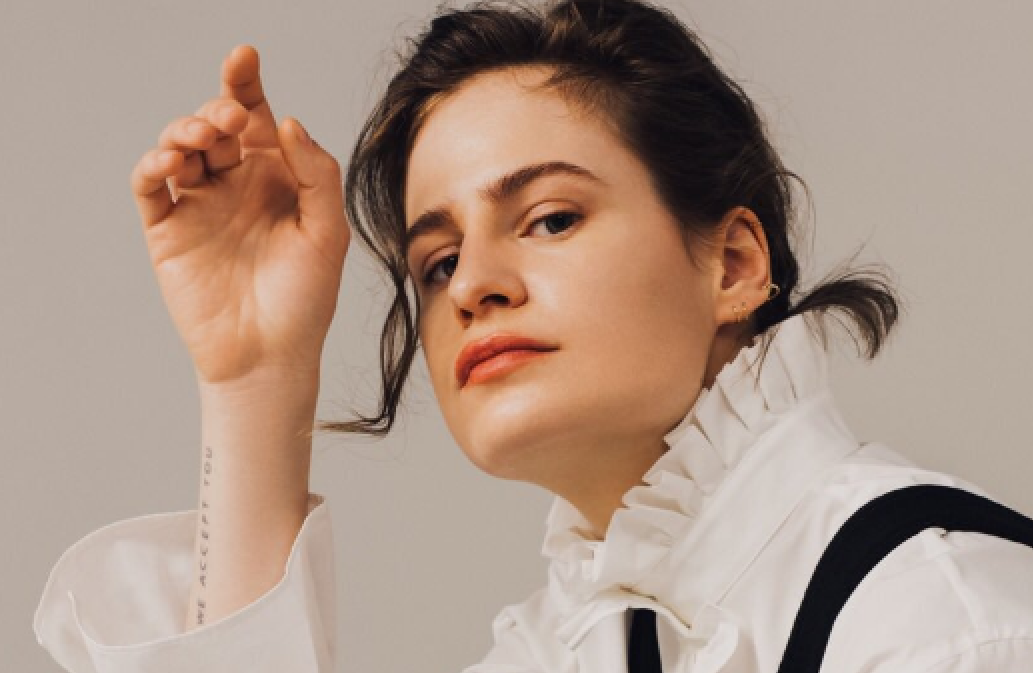 The RDS have revealed they’ll be hosting Christine and The Queens in November 2018 as their gig calendar begins to fill up.

They’ve a pretty full summer line-up with Picture This, Paul Simon, The Killers, Franz Ferdinand, Little Hours and many, many more taking to stage.

But the announcement of Christine and The Queens is sure to make for some very happy fans as she only announced her comeback last month with shows in LA, NYC, London, Paris and now Dublin.

Christine’s critically acclaimed debut album ‘Chaleur Humaine’ was a tremendous success; selling 1.3 million units across the world and becoming the biggest selling debut album in the UK in 2016.

Can't keep myself together. Won't stay in one place.
Come and find me 😉
Gigs ! gigs ! gigs !
For the early birds : https://t.co/flrromgkFY #CHRIStineandthequeens pic.twitter.com/fdGaaKwPgr

She went on to perform at the biggest festivals including a sensational set at Glastonbury and appeared on several TV shows such as Later with Jools Holland and the Graham Norton Show.

Moreover, she graced the cover of Time Magazine’s ‘Next Generation Leaders’ issue where she was proclaimed as one of the most influential young creatives in the world.

The gig will take place on Friday, November 30th and tickets go on sale this Thursday, April 26th at 10am from all usual Ticketmaster outlets and online.