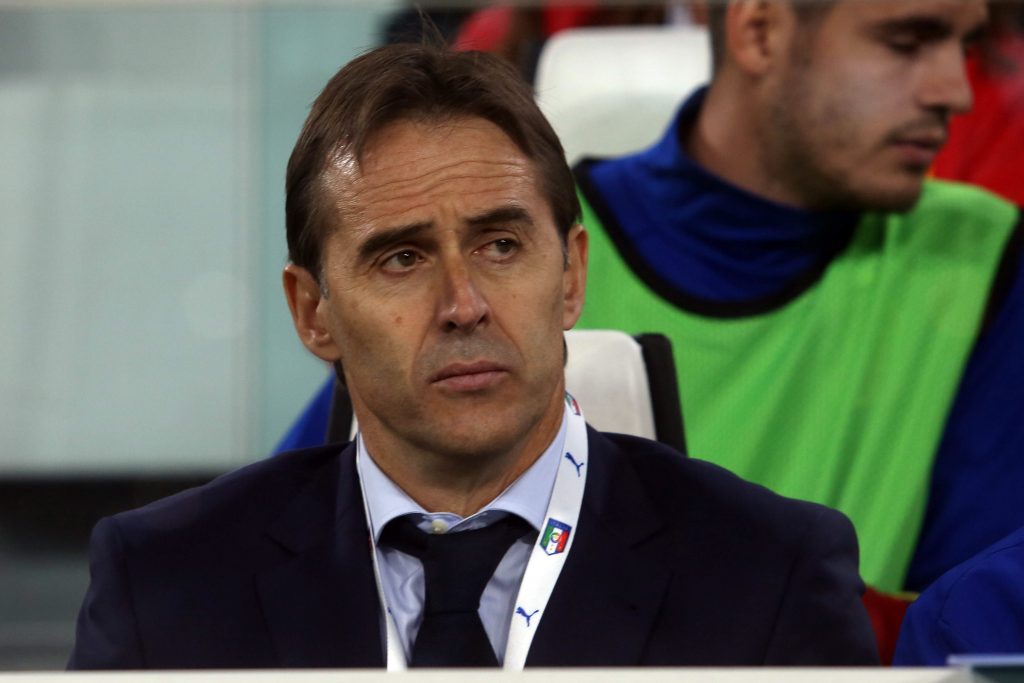 Spain’s World Cup preparations have been thrown into turmoil with the news that their manager Julen Lopetegui will take over at Real Madrid.

He has agreed  to replace Zinedine Zidane on a three year deal.

The 51-year-old former goalkeeper will take up the position after the World Cup, despite signing a new contract with the Spanish association last month.

Countdown Is On To Kick-Off In Copenhagen