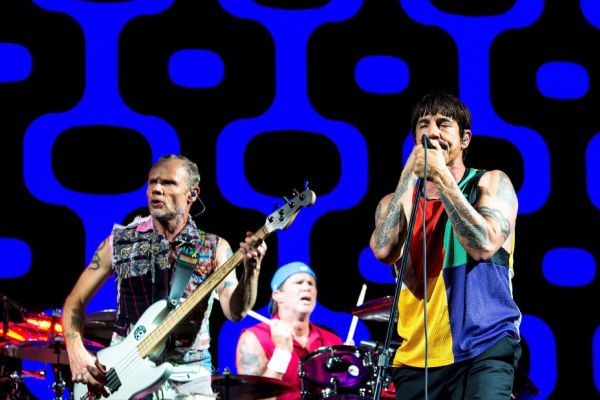 Presented by JaM Cellers, over 75 musical acts were confirmed including Red Hot Chili Peppers, along with acts such as Duran Duran, Smashing Pumpkins, Lizzo, and Post Malone among others.

This three day festival which runs from 26-28 May 2023, will take place at the Napa Valley Expo. Remaining tickets for these shows are available here.

Check out the line up in full below.

Van Halen was a man who was also described by Chili Peppers’ frontman Anthony Kiedes as “one of a kind”.

“Sometimes we don’t realize how deeply affected and connected we are to artists until the day they die. Eddie Van Halen was a one of a kind”, Kiedes said.

“The day after his death Flea came into rehearsal with an emotional bassline. John, Chad and I started playing along and pretty soon with all our hearts, a song in his honor effortlessly unfolded. It felt good to be sad and care so much about a person who had given so much to our lives”, he continued.

Along with headlining alongside Red Hot Chili Peppers at Bottlerock, Duran Duran will also take in a series of shows across the UK and Ireland in April and May this year.

Performing at Dublin’s 3Arena in May, the band will also take to the stage across Birmingham, Leeds, Manchester and London.

Find out more on this here.