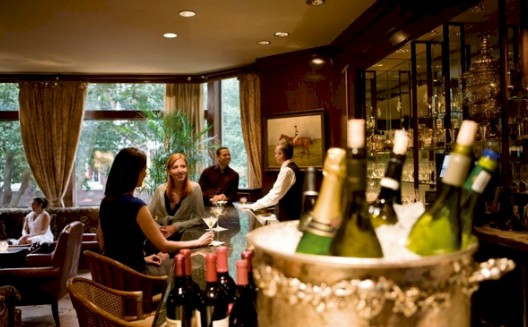 The hotel where Kinahan foot soldier David Byrne was shot dead is to be  rebranded less than two years after the tragic horrifying shooting at the northside facility.

It comes months after it emerged from examinership and a year and a half after a gangland shooting which reignited the Hutch Kinahan feud.

The 33-year-old Crumlin man died after an assault from gunmen who stormed a boxing weigh-in at the Regency Hotel in Whitehall on February 5th 2016.

It’s to be known as the Bonnington Dublin from now on as the change became more real with it’s old website pulled down.

Various reports suggest that he name change has been planned before the shooting.

The hotel which will relaunch McGettigan’s bar this week will have its new signs erected next week.

The Irish Times reports that Dublin businessman Dermot Desmond will be among a series of backers investing in the ‘Bonnington’ Dublin.