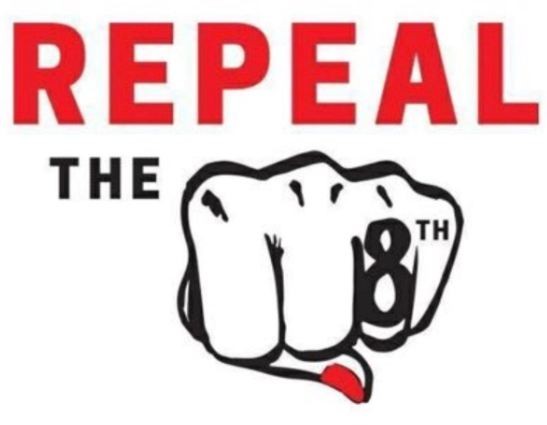 The returning officer has announced the official result is 66.4% Yes, 36.3% No, as all constituencies have declared, Ireland has repealed the 8th amendment.

A rake of announcements in the south east with Waterford, Wicklow and Wexford all voting Yes by between 68 and 74 per cent. Dublin Central was 76.5 per cent Yes. With the two Cork city constituencies also voting heavily in favour of repeal. Galway East was the first on the board with a 60/40 vote in favour of repeal.

Savita Halappanavar’s father says he has ‘no words to express his gratitude to the people of Ireland’ for repealing the 8th amendment.  As the tallies show a resounding YES vote,  Savita’s father has told the Hindustan Times that he is “very happy”.

Here’s to an Ireland of the future in which never again will a woman suffer like Savita Halappanavar who died – entirely unnecessarily – of sepsis, at age 31, after being denied an abortion, even though her doctors said miscarriage was inevitable. #RepealThe8th pic.twitter.com/oxRBVzBi5C

The Taoiseach said its the culmination of a quiet revolution. As the votes continued to be counted showing a huge win for the Yes side.

The only county at the moment with a NO vote is Donegal where final tallies suggested a slim 52/48 margin of retaining the 8th amendment.

Taoiseach Leo Varadkar says it shows the country is united on the issue.

YOU CAN DO THIS IRELAND 🇮🇪 pic.twitter.com/kaAiDgvLsz

Light At The End Of The Tunnel As Covid Vaccine Plan...