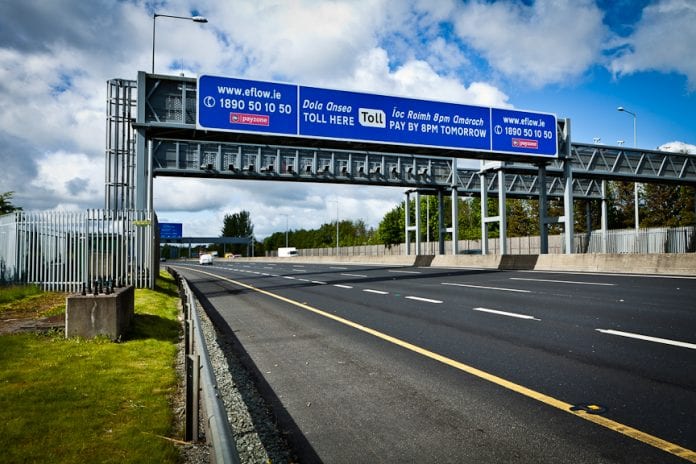 Eleven motorists, described as ‘M50 toll dodgers‘, have been hit with fines totalling €133,000!

A judge in Dublin has imposed the fines on the motorists who ignored court prosecutions, despite thousands of warning letters for repeatedly avoiding payment of M50 tolls.

However, they didn’t attend their hearings, which went ahead in their absence, and the judge handed out fines ranging from €6,000 to €15,000.

One goods vehicle owner had a record of 612 journeys, and just ten payments, and had been sent more than 1,000 letters.

On top of the fines, the judge ordered vehicle owners to pay €350 in prosecution costs within six months.