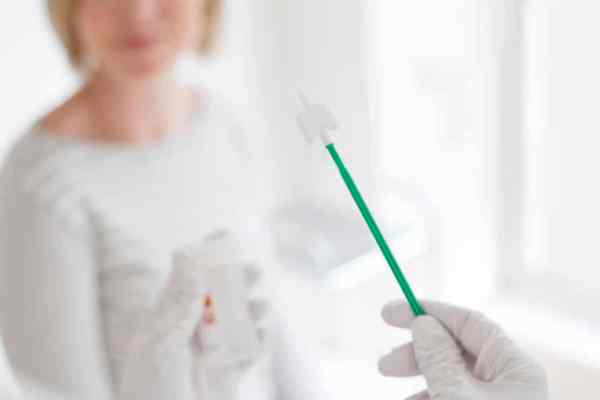 A review of more than 1,000 CervicalCheck slides found that in nearly 30% of cases, a different result to the original finding was recorded

For 12 women who’ve died, and for 159 women, it means there were missed opportunities to prevent or diagnose their cancer earlier.

The UK Royal College of Obstetricians and Gynaecologists‘ (RCOG) report disagrees with the smear test results for 308 women with cancer.

However, the report notes that it is “widely accepted that cervical screening will fail to prevent 30-35% of cancers even in well run programmes” – saying the results ‘resembled’ a larger slide audit in England.

The review was ordered by the Government in May last year, after a series of scandals affecting CervicalCheck.

He explained: “There were 106 cases where there was a failure to prevent the cancer – many of those failures to prevent applied to very early stage disease.

“In 53 cases, there was a failure to prevent or diagnose at an earlier stage.

“Clearly the consequences for these women were not inconsiderable.”

“In recognising the serious consequences that screening failures have for affected women, it is important to also recognise the inability of cervical screening to prevent all cases of cervical cancer.

In the Dáil Taoiseach Leo Varadkar admitted he didn’t handle the CervicalCheck controversy as well as he could have initially.

He told deputies: “I for one, looking back on it, didn’t handle it in the way perhaps I should have and made some mistakes. I think Government did too, I think opposition did as well… and as Dr Scally pointed out in his report the media did too.

“I do hope on this occasion we will all handle it a little bit better than we did two years ago.”

He said: “The CervicalCheck Programme has faced a difficult and uncertain period over the past eighteen months.

“The findings and conclusions contained in this Review should provide reassurance and assist in restoring confidence in our programme and address its importance and quality, as well as the limitations of all screening programmes.”

The women were told whether there was any failure to identify abnormal cells, and if this meant cancer could have been diagnosed at an earlier stage.

Teacher Who Had Sex With Student Is Jailed

Winning The Covid Battle – 90% Drop In Fatalities In Ireland