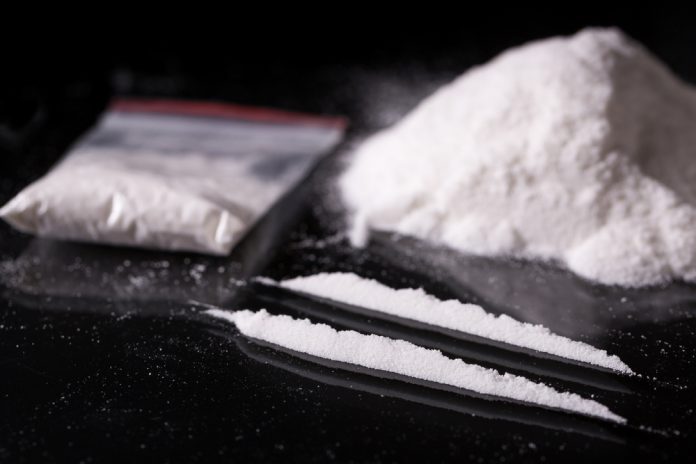 HSE figures published in the Sunday Times reveal 98 people treated in hospital after taking the drug — up from just 66 in 2017.

Health officials said the number of deaths linked to cocaine had fallen during the recession years, but climbed from 2013 onward.

The paper suggests that drug users are moving away from newer, experimental drugs, and going back to more traditional ones such as cocaine.

All You Need To Know About Disney+