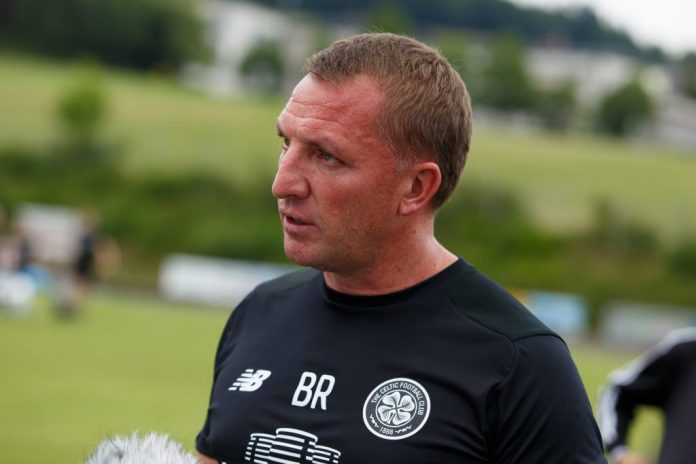 Brendan Rodgers is said to have left Celtic.

Reports in Scotland claim the Antrim man is heading to Leicester City to succeed Claude Puel.

The Foxes are said to have agreed on a deal in principle with the Scottish champions.

Neil Lennon is tipped to take charge of Celtic until the end of the season.