Home News Reports Of UFO’S Sighted Off The Irish Coast 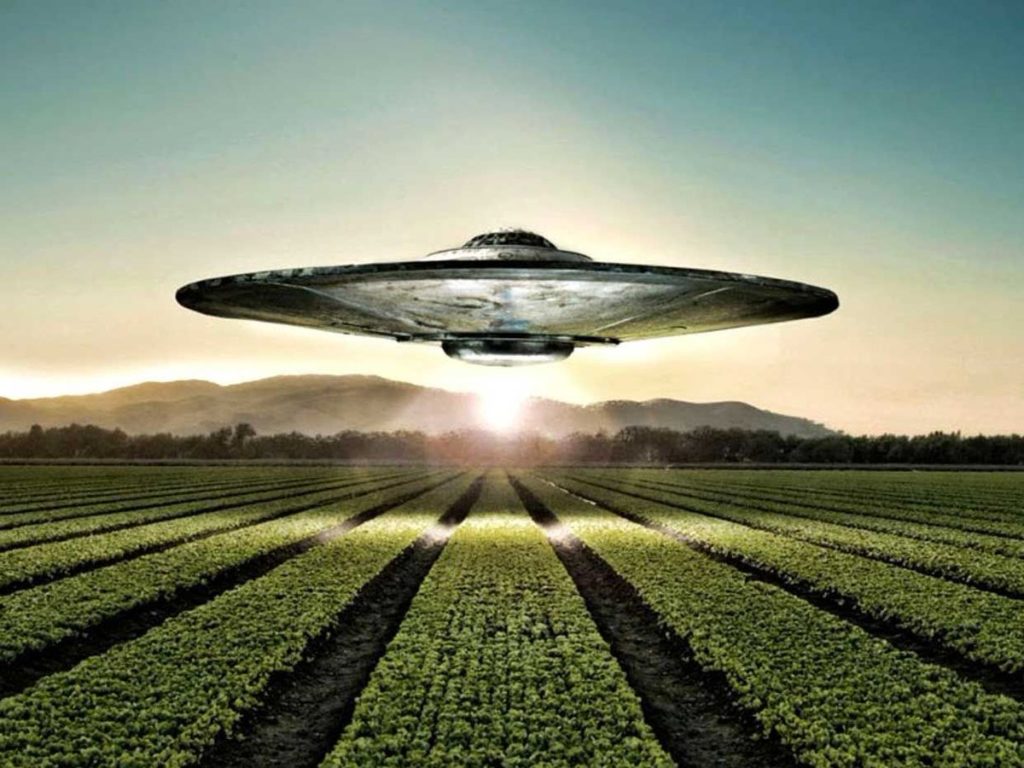 The Irish Aviation Authority is examining reports of very bright lights and UFOs off the south-west coast.

Just before 7am on Friday 9th of November a British Airways pilot radioed Shannon air traffic control. The pilot was enquiring if there were military operations in the area. The pilot had reported to have seen an object “moving so fast”.

The air traffic controller responded by saying there was no such activity.
The BBC reports that the pilot, travelling from Montreal, Canada to Heathrow in the UK claimed there was a “very bright light”. The pilot also said the object had flown along the left side of the plane before it “rapidly veered to the north”. The pilot said it did not seem to be heading for a collision.

A pilot flying a Virgin plane joined in the conversation and suggested it could possibly be a meteor or object crashing through the earth’s atmosphere.

The Virgin pilot confirmed there were “multiple objects following the same sort of trajectory” and they were intensely bright. The pilot confirmed he saw “two bright lights” to the right which gathered height at speed.

According to the pilots, the speed was “astronomical, it was like Mach 2” – which is twice the speed of sound.

An astronomer from the Armagh Observatory and Planetarium, said to the BBC that what the pilots encountered was probably dust entering the earth’s atmosphere at incredible speed.

What was #UFO seen off the Irish coast? https://t.co/pAzvuGs32H#alienspic.twitter.com/L3AtJZk574