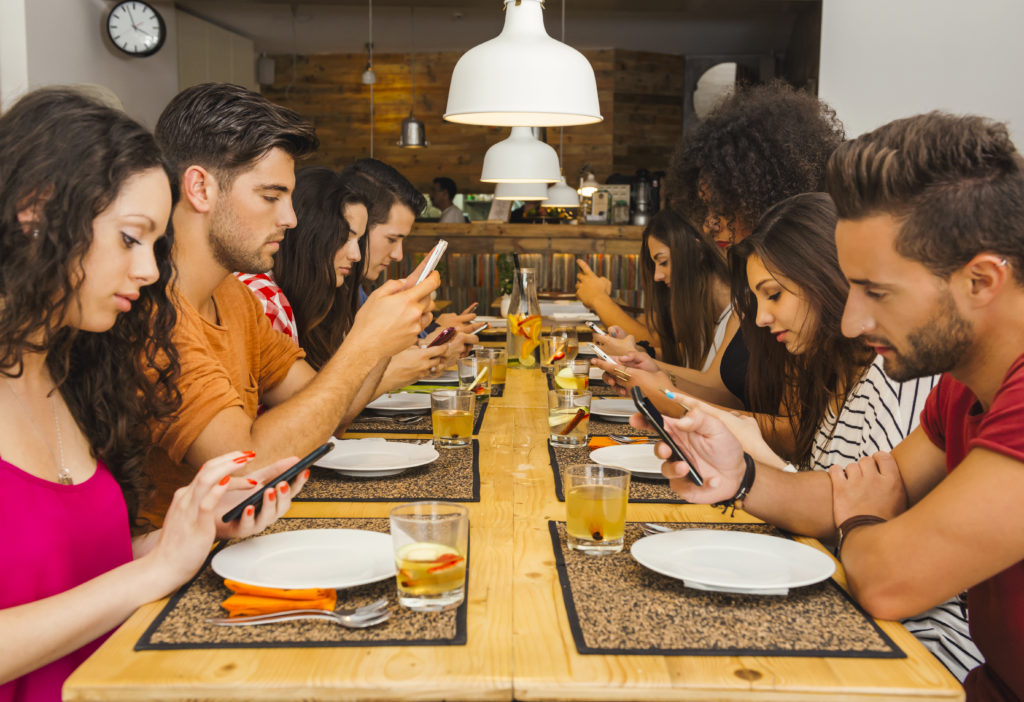 Irish restaurants say they are unlikely to follow a British chain which has banned customers from using their mobile phone at the table.

Frankie and Benny’s is the first chain to stop customers from using their phone. The Restaurant says they took the initiative after research revealed 72% of children wish their parents would spend less time on their phone.

However she does agree that phones have killed off the art of conversation.

“There’s nothing nicer than having a table set to sit down and have the conversation around the table – they’re my childhood memories re when you were allowed speak, when you got your word in – and when your father or mother could hear what you actually wanted to say.”

Narcos Fan? You Will LOVE This