Home News Restrictions To Be Part Of Our Lives For Another 6 Months Government... 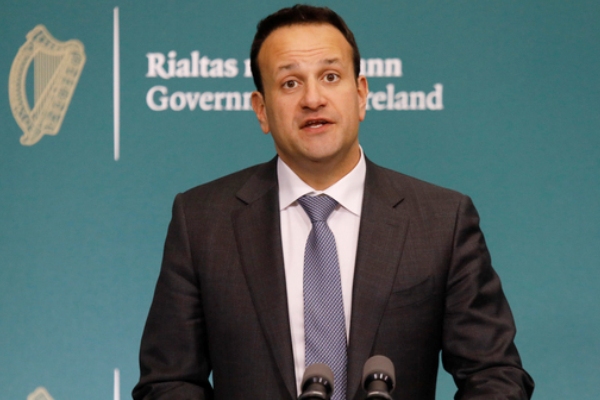 Following yesterday’s announcement, the Government have warned that Covid-19 restrictions may continue to be part of our daily lives for between 8 weeks and 6 months.

Táiniste Leo Varadkar said that the restrictions announced yesterday will be reviewed on January 12. He did say that they are likely to be set in stone until March at the latest.

The Fine Gael Leader said, “It’s difficult to speculate about the timeline. It’ll probably be towards the end of February or early March before a critical mass of the population is vaccinated”.

He added, “Although, we will review the situation on January 12”.

“Perhaps we will be able to make some positive decisions about January. But I think we should all operate on the basis that these restrictions will be in place for the first two months of the year” Varadkar said.

Taoiseach Micheál Martin had already warned the public ahead of the announcement yesterday, that it was likely that Ireland will be moving from one level of restrictions to another for around 6 months yet.

The Taoiseach stated that it was vital the public gets vaccinated. He also emphasised that people must remain cautious even when the vaccine is circulating successfully.

“We’ll be looking at restrictions for the next 6 months” he said.

He added, “It’s going to be a parallel process of vaccinating the public, while at the same time keeping the pressure on the virus”.

Leo Varadkar had previously said that he does hope that this pandemic will end at some stage in 2021. He stated that it was important to answer any questions or concerns the public may have about the vaccine without being patronising. More here.

Deputy Chief Medical Officer, Ronan Glynn also said that no shortcuts were taken in the making of this vaccine. He stated that people must be careful when reading online about the jab. More here.

Win €2,000 This Week On NOVA With SundayWorld.com