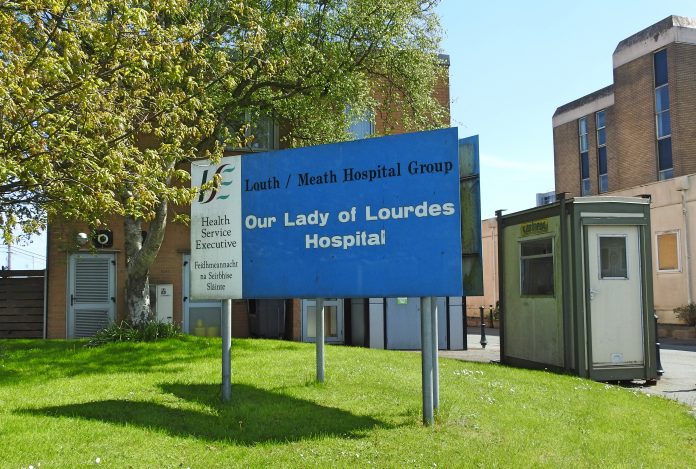 Retired surgeon Michael Shine will be sentenced this afternoon for groping young boys.

The 86 year old with an address in Ballsbridge, Dublin was convicted earlier this month of indecently assaulting seven boys over the course of 30 years.

During this trial, seven men gave evidence of their abuse at the hands of Michael Shine when they were young boys.

They described being groped by him during medical examinations – one recalled how he wanted to scream but he couldn’t.

The abuse happened at Our Lady of Lourdes Hospital in Drogheda and two private clinics in the town between 1971 and 1992.

In a victim impact statement, one man said he hadn’t had a proper night’s sleep for 45 years until the guilty verdicts came back.

Michael Shine denied the charges and told the trial he has no memory whatsoever of treating any of the boys.

Shine’s barrister asked for him not to receive a custodial sentence citing his age and deteriorating health.

Judge Martin Nolan will sentence him this afternoon.