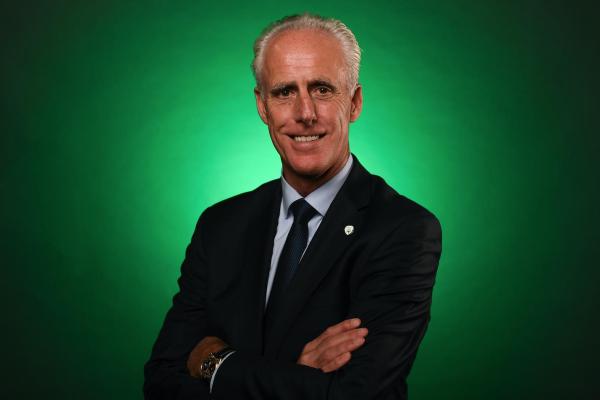 There are six uncapped players in Mick McCarthy‘s provisional 38-man Republic of Ireland squad for the Euro 2020 qualifiers against Gibraltar and Georgia.

Strikers James Collins and Padraig Amond are both included with Sunderland defender Jimmy Dunne also receiving his first call up.

*Indicates player is on loan

What an unbelievable feeling to be called into the senior squad for the first time. By far this is the proudest moment of my career 🇮🇪 https://t.co/OS28CJlZDo