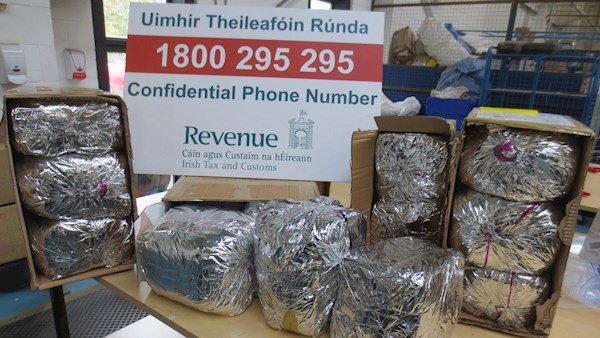 Revenue revealed the drugs were apprehended by officers from a number of parcels originating from Ethiopia and Kenya.

The parcels, some of which were labelled as ‘clothing’, were destined for various addresses in Dublin city.

Revenue said investigations are on-going with a view to prosecutions. They said the seizures are part of Revenue’s ongoing operations targeting drug smuggling

Celebrate Pride At The Movies & Raise Funds For ShoutOut