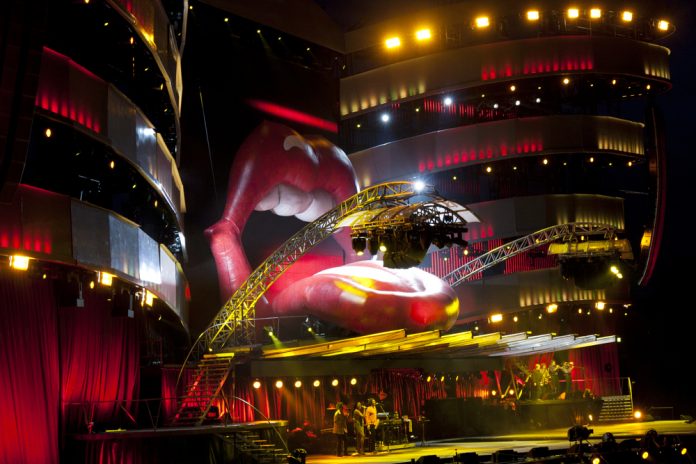 The Rolling Stones kicked off the European leg of their ‘No Filter’ tour on Thursday night (May 17th), and one does wonder will this be the last time we see the lads perform on this island?

It was their first time to play a gig in Ireland in a little over 11 years and Thursday night was absolutely huge!

Mick, Ronnie, Keith and Charlie took to stage in Croke Park, with the performance seeing 19 songs in total being played over a two hour set.

Delivering some of their most iconic hits – fans left the stadium in a bubble of rock raving about the performance of a lifetime, thus leaving us thinking is this the last time we’ll ever see them live?

The Stones opened the night with Sympathy For The Devil and Tumbling Dice to warm up the 60,000 strong crowd before taking into Paint It Black, a personal favourite.

From the lights show, the ‘no filter’ screens which were absolutely insane to the non-stop dancing from the lads themselves, there was nothing left behind, even their fashion sense got a well deserved nod from fans.

The only downside to the gig was the same complaint we’ve had with many Croker gigs – the sound.

The sound in certain parts of the stadium isn’t pleasing for gig-goers so on that basis we can’t give the experience a 10 out of 10, but seriously, it’s a small complaint to have in the grand scheme of things.

What was unique about the concert, was the fact the Stones played out Neighbours; it’s the first time in 15 years they performed the song live on stage.

I’m pretty sure you can guess which tune took up the encore, but just in case, it was (I Can’t Get No) Satisfaction – and it was perfection.

We analysed the performance in depth on Friday – so make sure you also check out Marty’s Seriously Addictive Music News for his hot take on the the gig of the year and some footage from the show!